I made it out to my first 40k tournament in a long time. It was held at Gaming Underground in High Point, NC. They ended up with fifteen players. I walked around and took some pictures of the armies but didn't get the names to match all the armies. 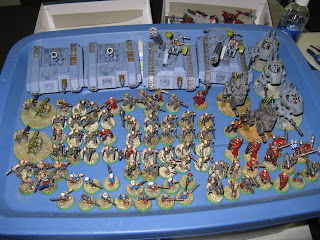 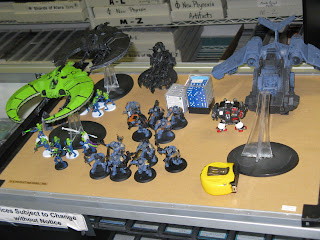 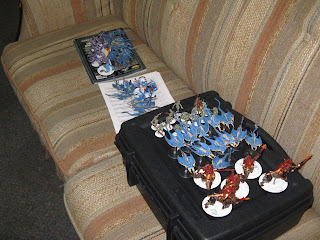 Chaos daemons with a horde of screamers 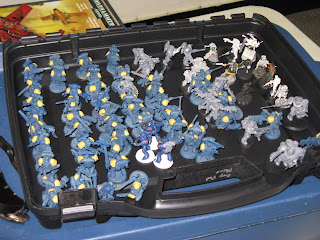 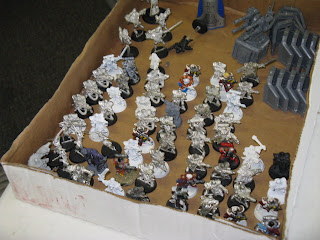 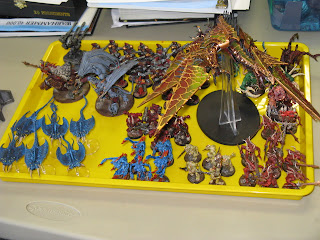 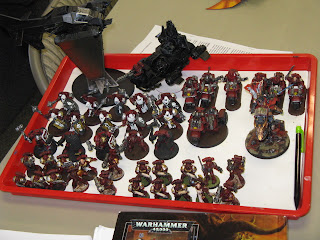 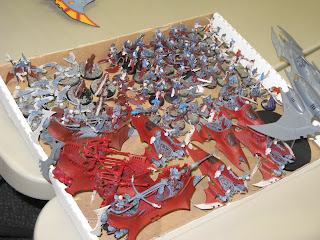 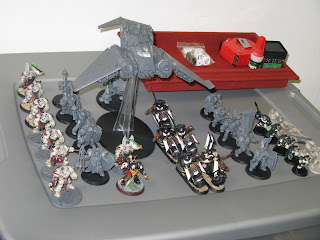 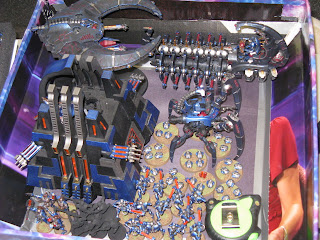 Last is Greg D's Necrons, He would go on and win the best painted award for the tournament.

Cool. Wish I could have made it out. Those DA players got stuff together pretty fast!

You can see more pics of Greg's crons from a few years ago here: http://sonsoftaurus.blogspot.com/2010/11/bash-from-past-who-let-crons-out-tau-vs.html?m=1

Looks like a great event! And nice looking armies although some are only partially painted. Nice army compositions though.

Many of the players had only partially painted armies and a couple were barely primed or not even that. I wanted to play with a well painted army so it limited my choices from my collection. Several of the armies were not on display until they were put on the table so I didn't get pictures of then.