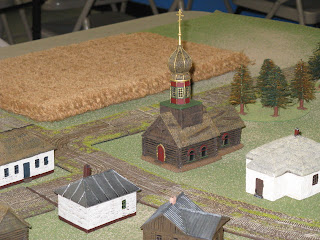 The Charlotte guys turned out some excellent terrain including this Eastern Orthodox Church on the Russian steppe table. 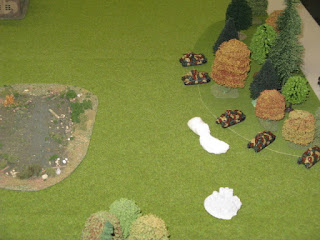 The action heats up, The French armor being smoked by the German armor. 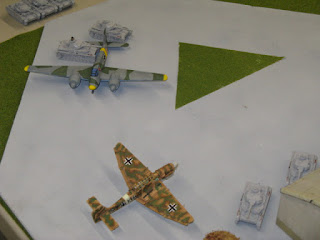 German armor making the dash across the airfield. 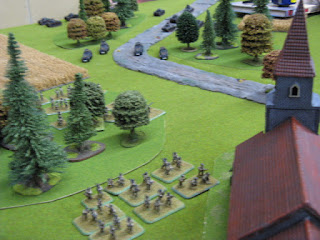 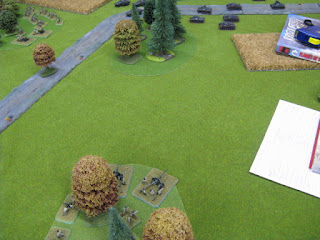 French anti-tank guns on the flank of the German light tank company. 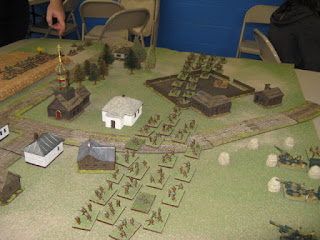 The Soviet Strelkovy Batalon charges the first wave into the French guns. 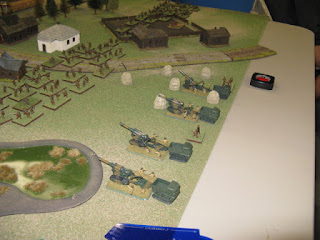 The Soviet 1931 B-4 203mm howitzers, standing in for some 122mm howitzers reposition to get a line of sight shot at the French Infantry. 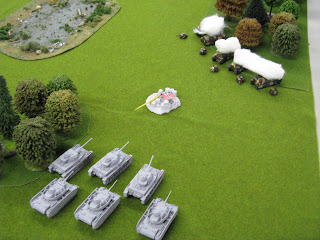 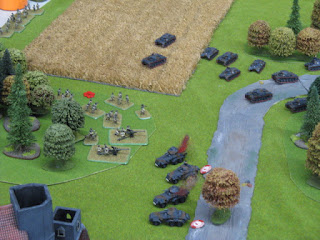 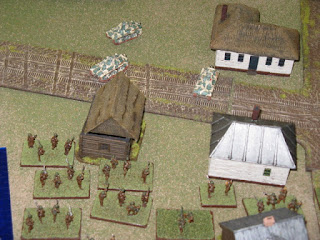 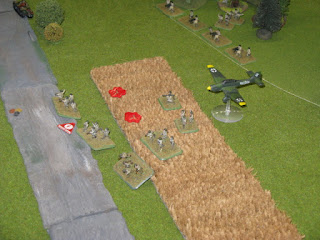 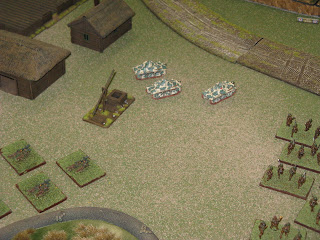 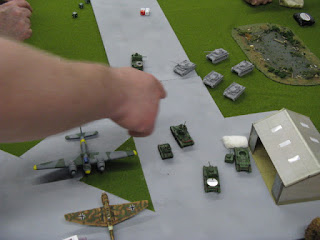 The German armor takes the field again, this time against a British Armor company. 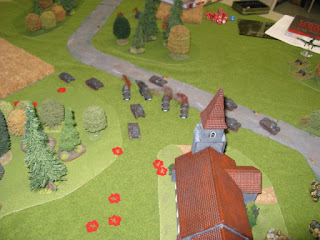 The German light armor Breaking through the French Fusiliers. 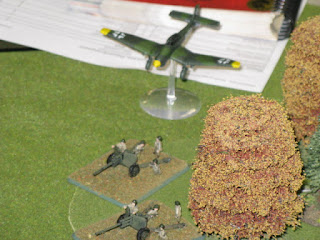 The Stuka returns to add insult to injury on the French fusiliers anti-tank guns. 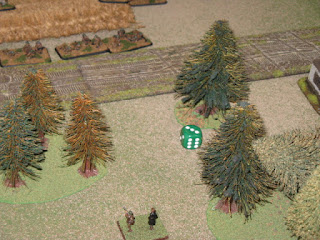 The first Soviet Strelkovy company is removed from play and I fail the second wave roll so they are gone for good. 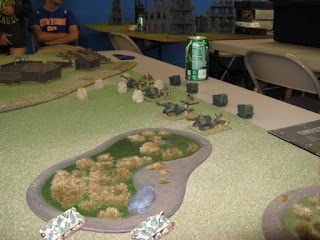 The French Light tanks have made short work of the Heavy machine gun company and fire on the 1931 B-4 203mm howitzers killing one. I then have to make the company morale roll and I leave the field.

We ended up with nine players for the day and I think everybody gained a new respect for the differences of the Early War Flames of War. Personally, it was my first Early War game with the Soviets and I have come back with a new plan. I have reorganized the Strelkovy and have picked up a few new units to make a much better army.