Plane Spotting at In N Out Burger

Hi Kids,  Decided to hit the In n Out Burger (wooooohoooooo!) at the end of the LAX runway for some nifty airplane shots. 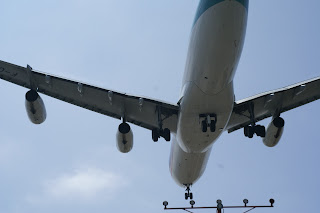 Now if my bro Bob was here he could tell you the specific make and model of everything here, but I'm just a poor old farm boy.  I think this first one is an Airbus 340.  Did I mention we were at the end of the runway?  What is best in life?  In n Out Burger at LAX!!!! 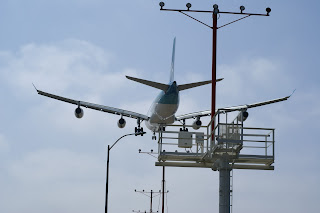 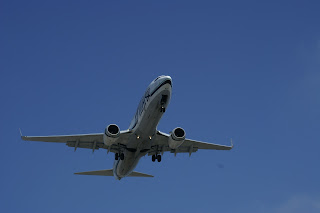 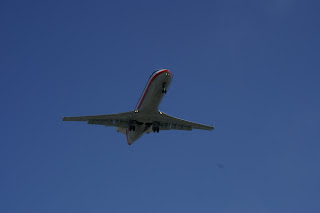 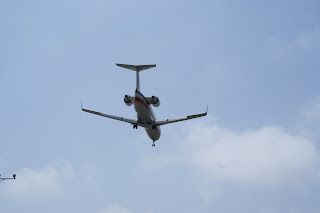 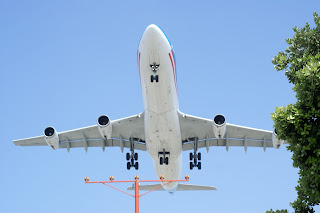 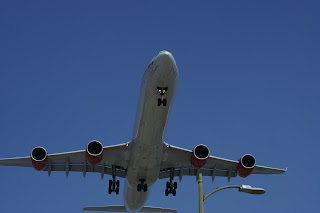 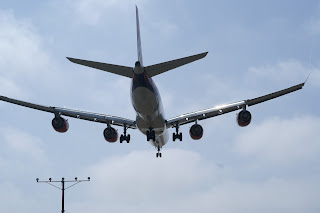 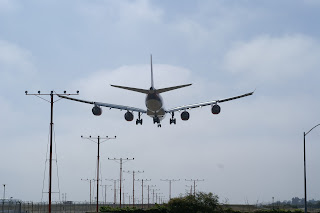 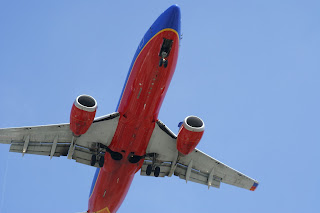 A Southwest Airlines 737, what the kids call "The Usual" because there are so many of them. 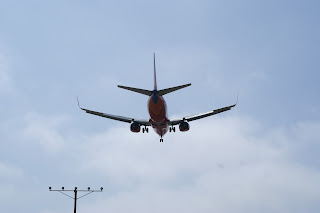 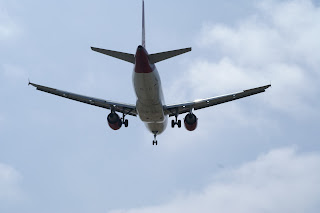 Not sure about this one, but I'm leaning Airbus, maybe a 320. 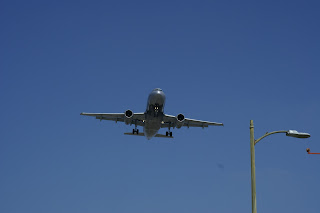 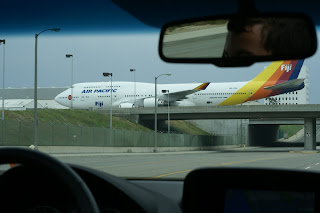 We went mobile to see what else was out on the tarmac.  Lo and behold!  It's the kids' favorite plane of all time, an Air Pacific 747!  Why so popular?  Cause it's non-stop to Fiji, baby!  Oh yeah! 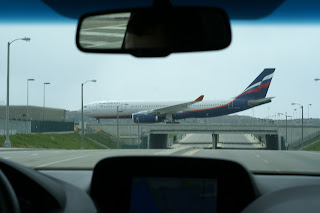 And you can never count out the Commies!  It's Aeroflot direct from Russia! 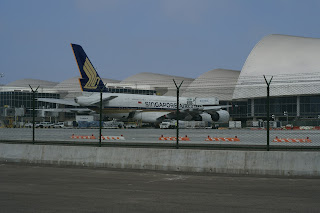 And even more huge, the big honkin Airbus 380, this one Singapore Airways. 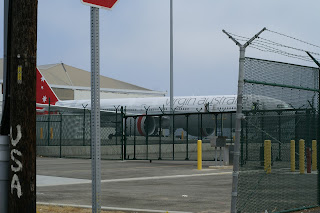 You can't see it, but I dig the paint job on this one. It's got the Union Jack near the tail. 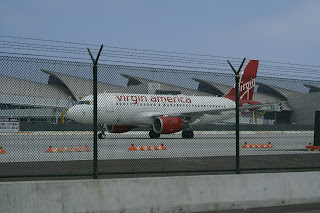 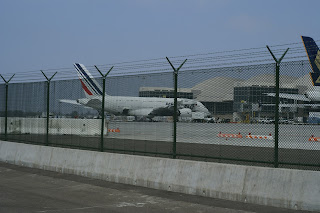 Another Airbus 380!  Non-stop to the next continent! 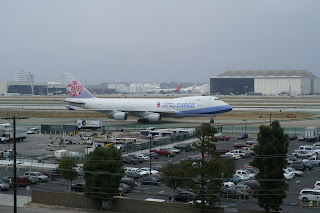 China Cargo 747, God only knows what is so important you gotta pay the airfreight charges across the Pacific Ocean!  Betcha its not little pieces of plastic crap.  At this point we had moved to the other side of the airport on top of a hill. 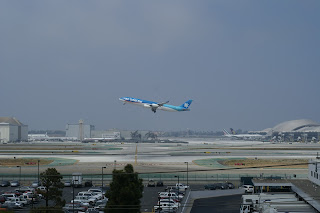 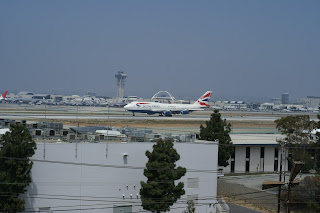 British Airways, or simply "BA" to those in the know.  Too bad the 747's are being phased out, its a beautiful plane! 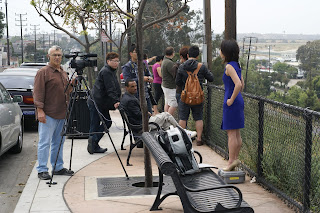 And we weren't the only folks out expressing an interest in the aircraft.  Here we have some kind of film crew doing a piece, and more plane spotters on the other side of them.
Posted by Chuckaroobob at 8:00 PM