Hi Kids,  No doubt everyone out there realizes that Elvira has always been a big heartthrob of mine, second only to Cindy the Nintendo Girl. (thats a whole nutha story...) So naturally when I heard a vicious rumor that she was making an appearance nearby, it was time to fill Evy with gas and hit the road!  The Mad Monster Party continues tomorrow (Sunday) so if anyone is near Charlotte NC you still have time to bust out. (Pun intended) 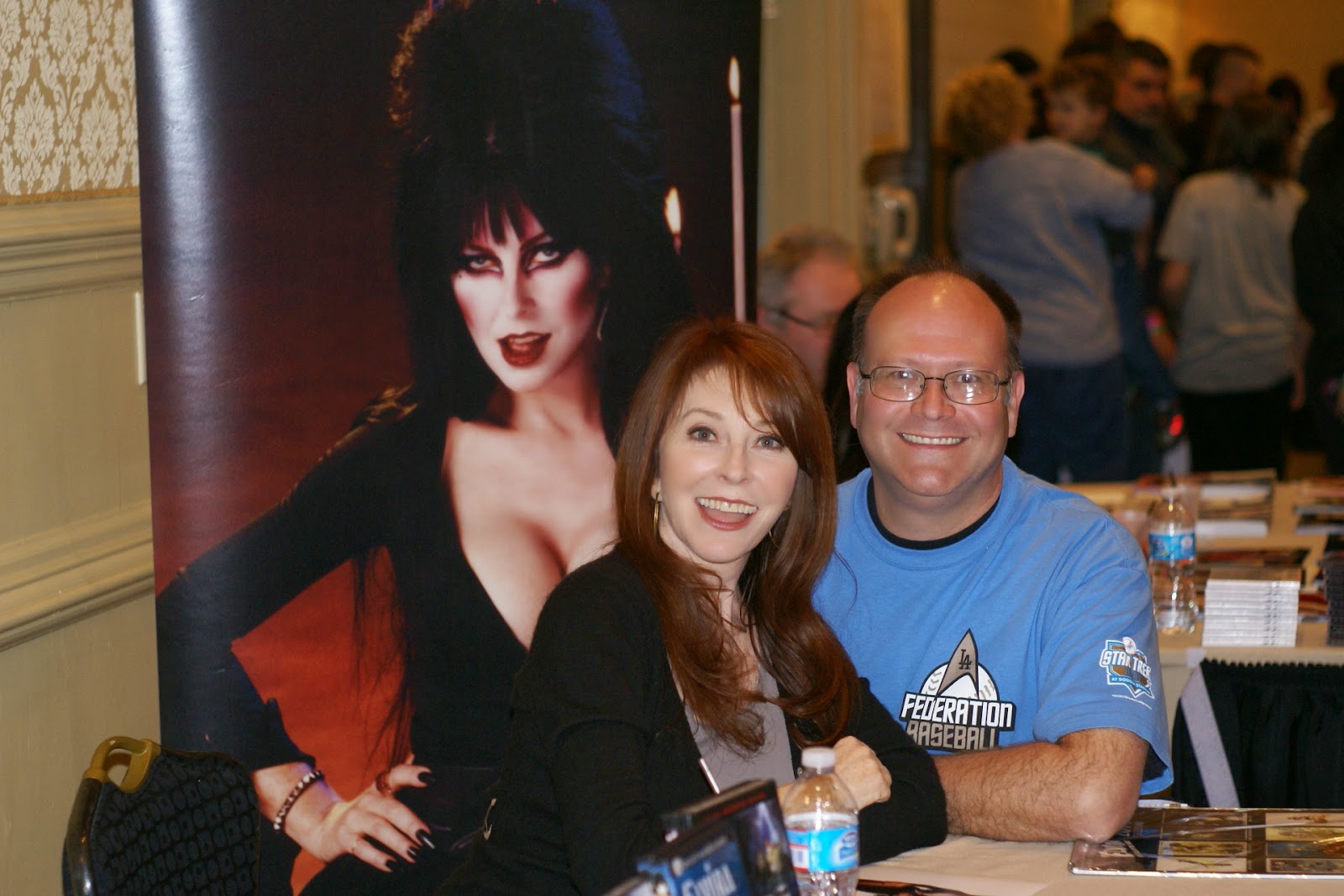 Easy there laddie!  Keep it together.....  Cassandra Peterson: The original femme fetale! I guess you could call this a "before and after" shot.  Who would've thought she would look so lovely and wholesome....  Be still my heart..... 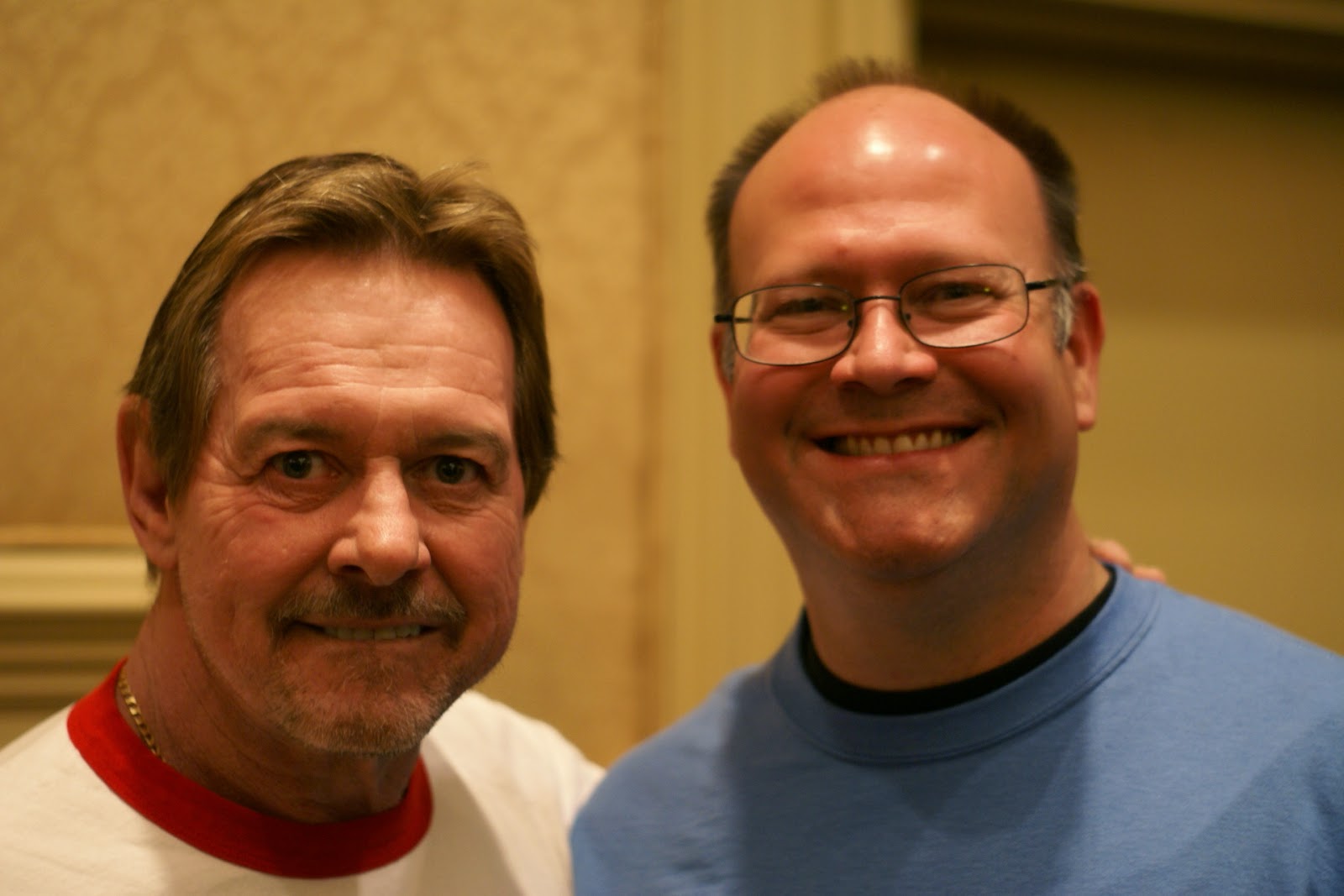 Another old fav, for different reasons obviously, Rowdy Roddy Piper.  "Hell Comes to Frogtown" is such a helluva movie....  If you haven't seen it or "The Continuing Adventures of Tennessee Buck" you simply have not lived.  No, TCAOTB doesn't star The Piper, but its in the same genre. 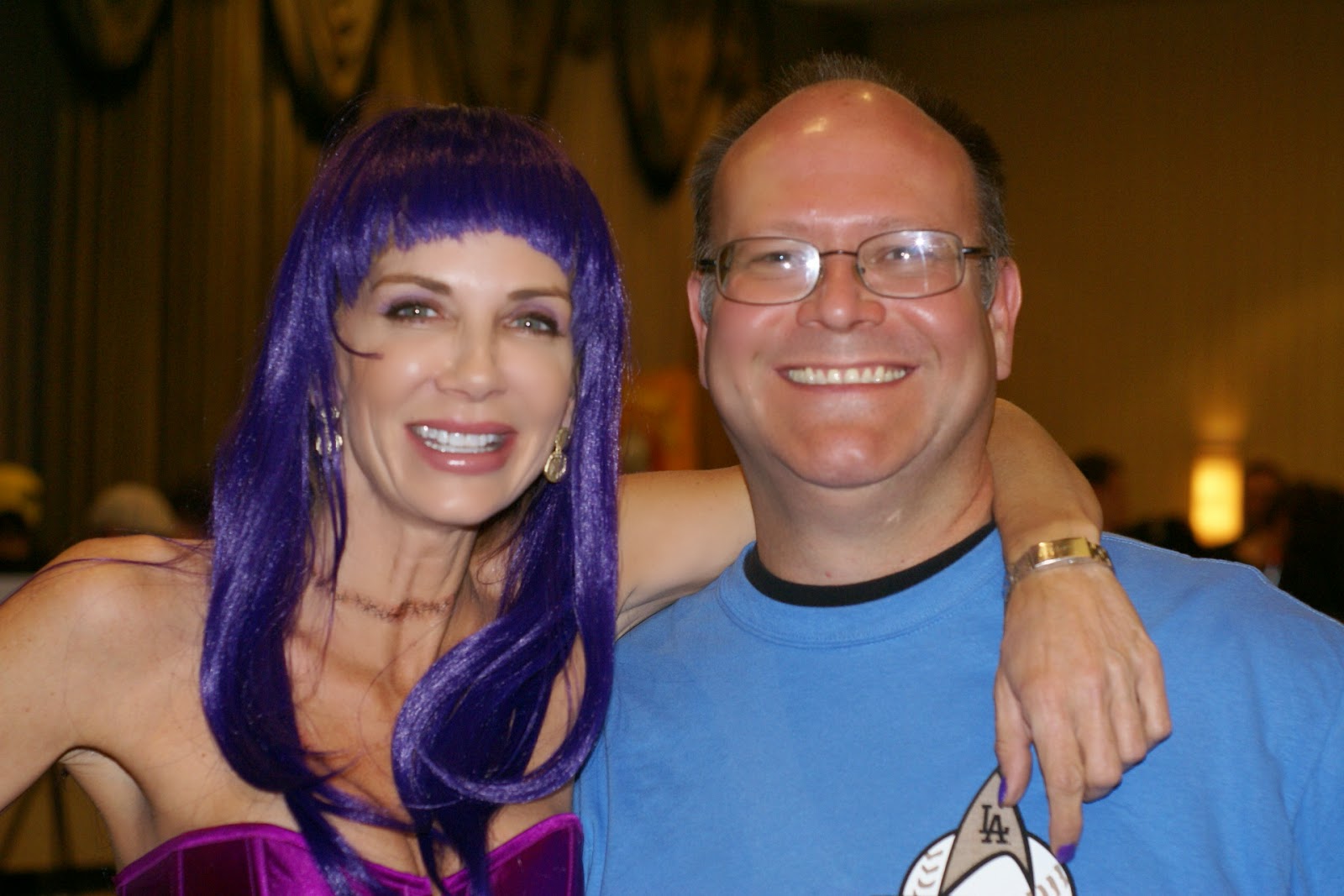 The Frankenhooker herself, Patty Mullen!  Probably the friendliest person there! 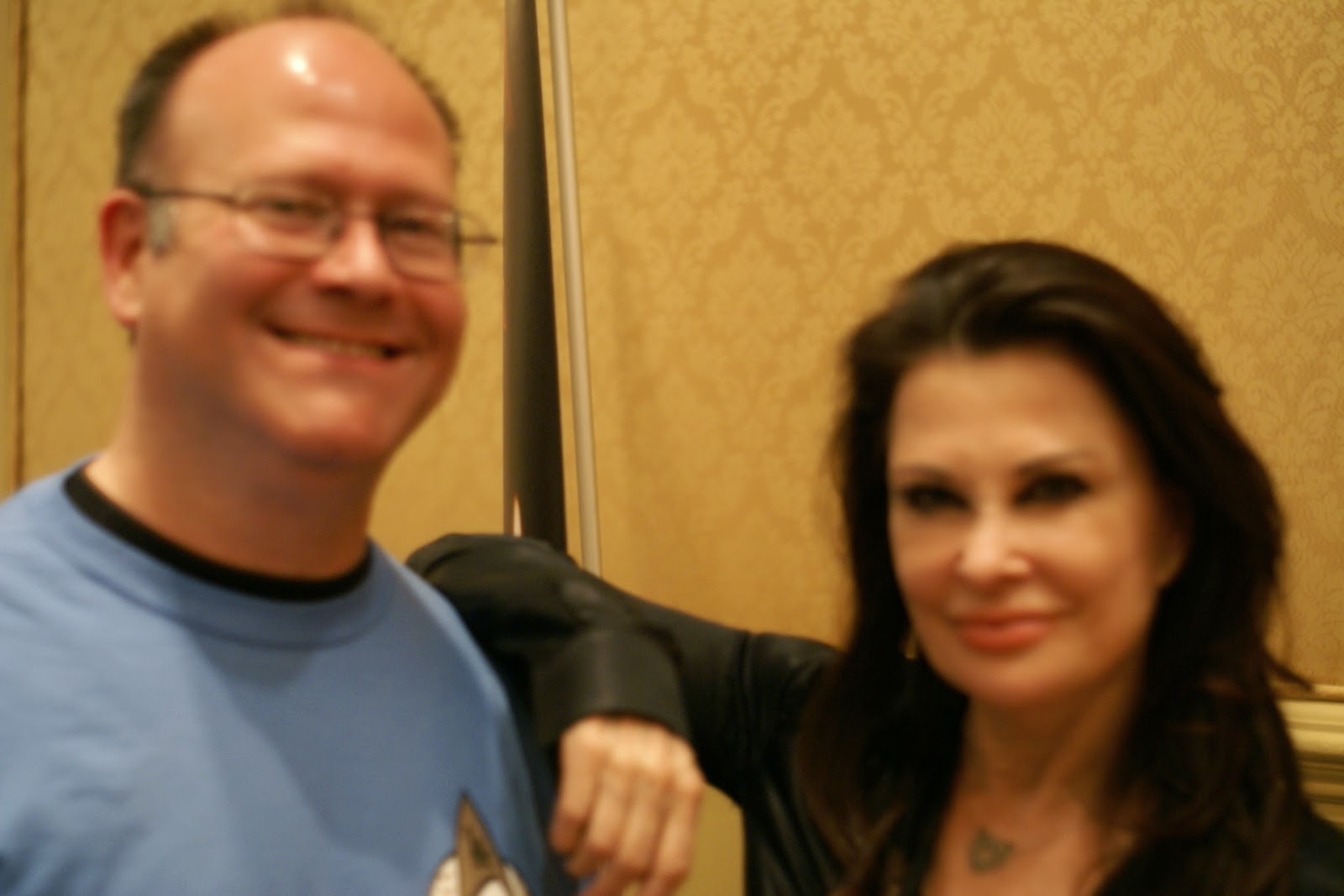 And we all remember the tv show "V" from the dark ages before cable....  its Diana aka Jane Badler, who made the world a totally different place when she swallowed an entire live guinea pig on tv.  This might have given Ozzie the idea to start biting bats during concerts. Just between you and me, she told me that it was mostly special effects, she didn't really eat a guinea pig.  Thank God!
Why is this shot out of focus?  Ask my cameraman... the schmo.

There are quite a few stars there, William Shatner was there BUT I missed him 'cause it took two hours waiting in line just to get into the joint!  Arg!!!!!!  John Schneider is also there, missed him too...  In the future, I'd like to suggest to the organizers to put the schedule on the website, or postcards, or posters, or some damn thing so us poor ignorant fools at least know where and when these dudes are gonna come out of hiding.....  I don't expect Shatner or anyone else to sign autographs 10 hours a day, so ya gotta let us know the real skinny, ok?  I mean, damn!
Posted by Chuckaroobob at 12:29 AM

WAY COOL! sadly the ex lives there and I always maintain at least a 3 state buffer....)